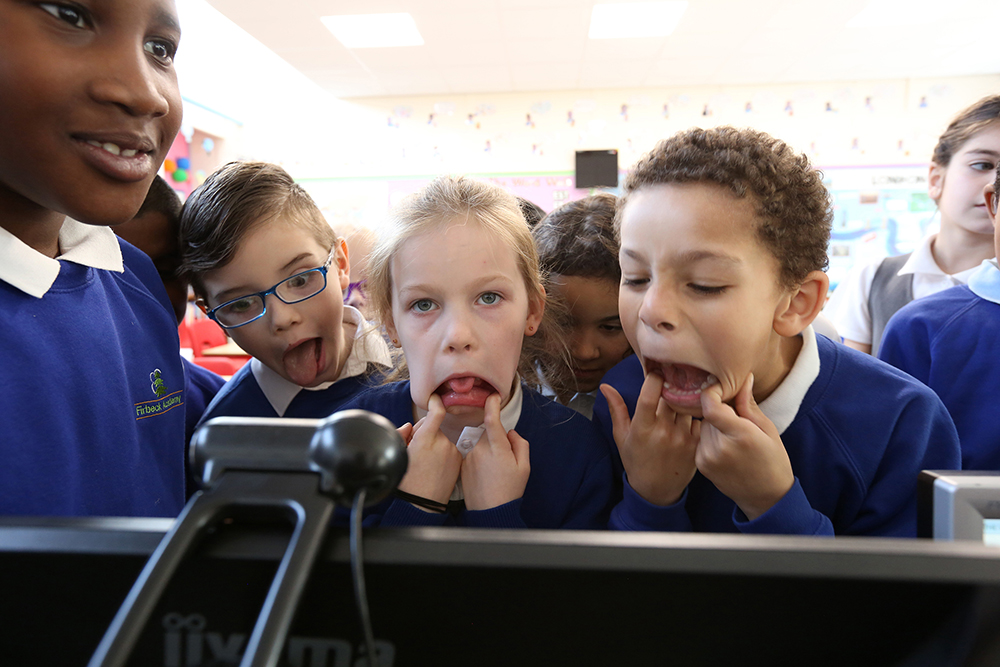 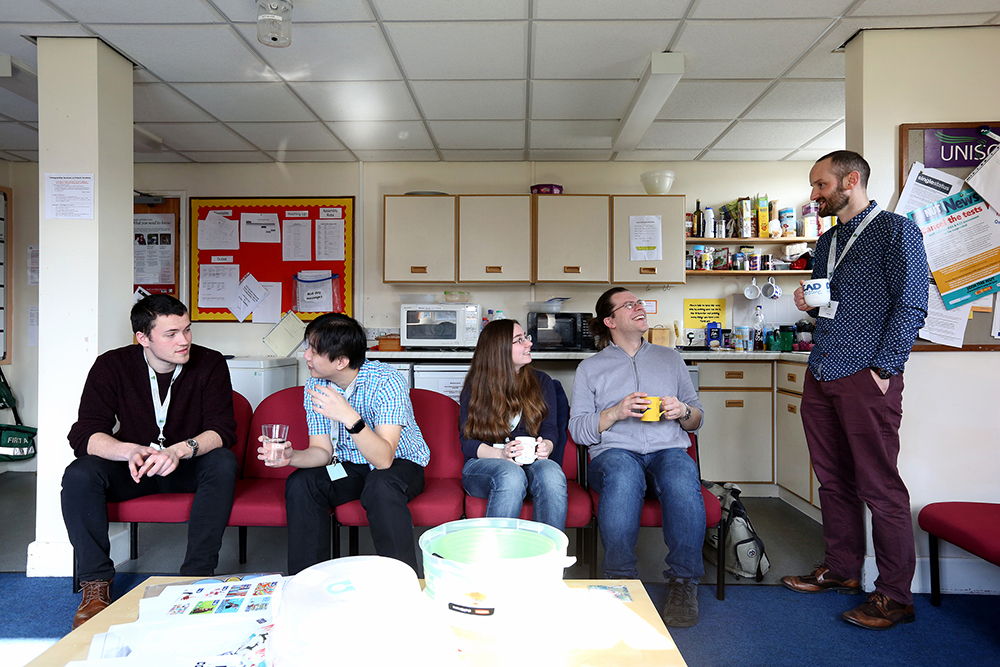 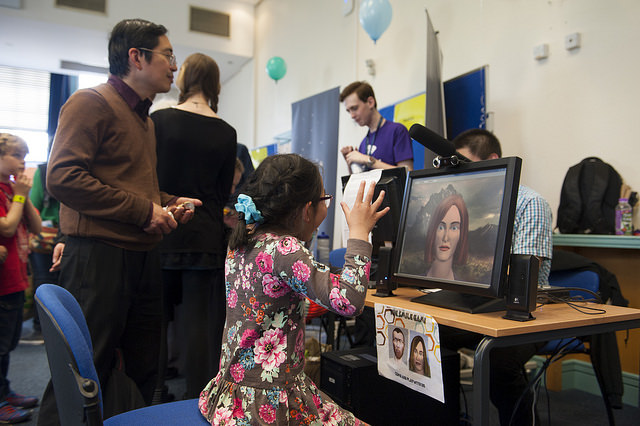 The image was taken by and is belong to The University of Nottingham.